Somewhat based on Desmond Morris's fascinating book of pop anthropology, this partially animated satirical docudrama produced by Playboy Magazine publisher Hugh Hefner, traces the evolution of human kind and offers insight into the reasons why we behave the way we do. Though often dealing with sexuality, nothing in the film is terribly offensive or graphic. A prime example of mainstream experimental film-making from the early 70's featuring a young and breathtakingly lovely Victoria Principal.

On behalf of "oppressed bugs everywhere," an inventive ant named Flik hires a troupe of warrior bugs to defend his bustling colony f...More 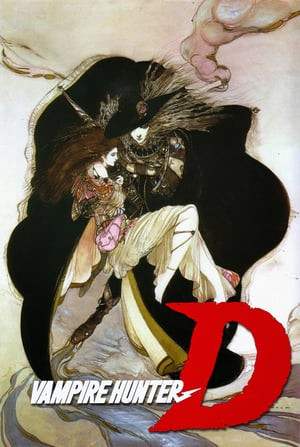 In a far-future time ruled by the supernatural, a young girl requests the help of a vampire hunter to kill the vampire who has bitten her and thus prevent her from becoming a vampire herself.

The life of an overanxious young director searching for success is further complicated when he is forced to raise money for a movie screenplay he detests, in this laid-back comedy.

A team of Arctic geologists stumble across an abandoned laboratory in which the Nazis developed an incredible and brutal secret weapo...More

In a quaint village of Haryana lives Miny, a free-spirited tomboy who instantly wins your heart with her bubbly personali...More

On behalf of "oppressed bugs everywhere," an inventive ant named Flik hires a troupe of warrior bugs to defend his bustling colony f...More